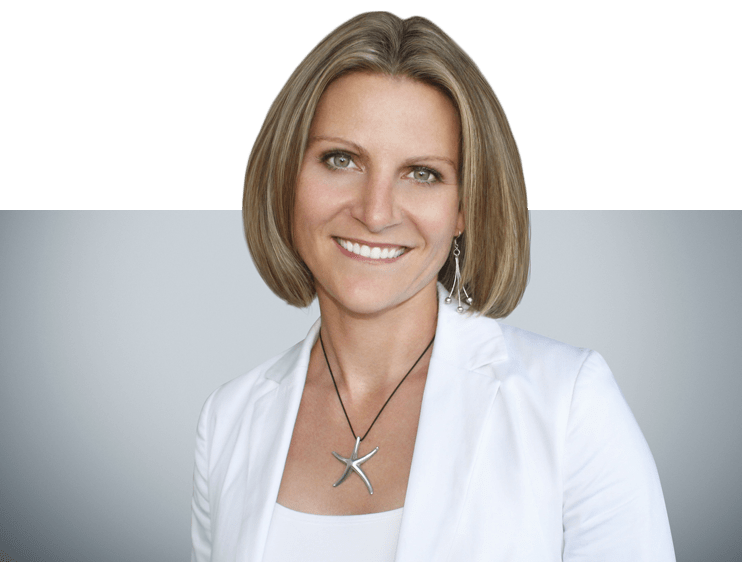 It didn’t take long for Heather to discover the typical day job wasn’t for her.

Despite a shining career in consulting, and making good money, she had no freedom whilst working 50-100 hours per week.

With a lifestyle dictated by her client’s schedule that made vacation near impossible, Heather decided to start a company of her own, Lifestyle Workweek.

Now she lives in Puerto Rico near the beach, and has the lifestyle she has always dreamed of. 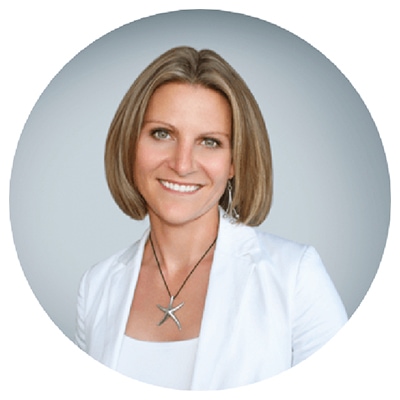 It didn’t take long for Heather to discover the typical day job wasn’t for her.

Despite a shining career in consulting, and making good money, she had no freedom whilst working 50-100 hours per week.

With a lifestyle dictated by her client’s schedule that made vacation near impossible, Heather decided to start a company of her own, Lifestyle Workweek.

Now she lives in Puerto Rico near the beach, and has the lifestyle she has always dreamed of.

Leesa is an entrepreneurial, innovative executive with extensive business development experience within IT and web applications industries.  She has a proven track record of developing, building, and rapidly growing technology businesses, turning small startups into million-dollar companies in short periods of time. She is skilled in converting business objectives and requirements into profit-generating Internet applications and services.

Leesa is highly focused on delivering excellent customer service and managing client relationships to increase business.  She is a dynamic public speaker with a passion for sharing insight on technology. 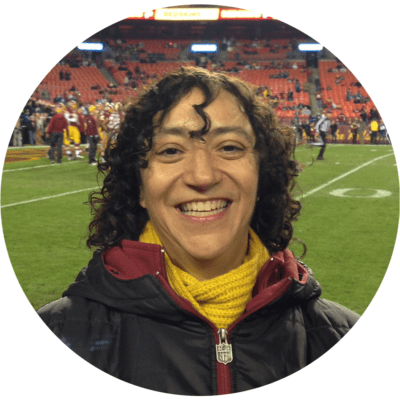 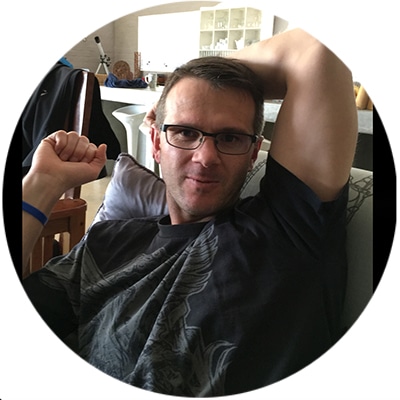 Nico is a Social Media Marketing addict with an extreme focus on the Facebook Advertising platform.

After 20 years in the corporate environment, Nico decided it was time to use his marketing knowledge as a tool to help small businesses with their budgets compete with the big corporate giants.

Having no idea she would ever be involved in tech and IT, Ana fell in love with digital marketing once she became part of the Lifestyle Workweek team.

Her sports background and work experience in the USA, made her purposeful and industrious; allowing her to easily combine full-time study and work while excelling as a Customer Happiness Specialist.

Taking on multiple client projects, she is now an invaluable asset to the company working as a Funnel Manager and Strategist. 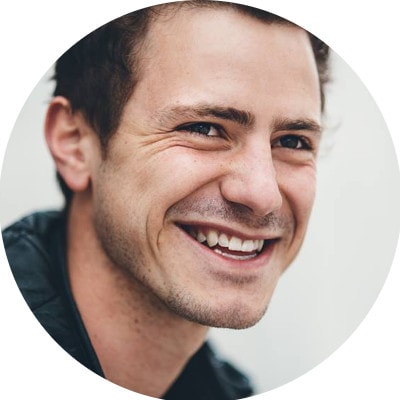 Matthew grew up and spent most of his scholastic years in Ohio, where he then finished his education at Ohio University. From there, he became a jet setter chasing everything from food in France, to waves in Indonesia, to canyons in Peru.

It was on these travels he realized he wanted a career that focused on his strong suite – his creativity and passion for the art of story-telling.

His love for narrative and the universal tangibility for the written word, drives Matthew to write direct, and engaging content. Both in his own tales, as well as client driven content, Matthew provides a narrative driven flow that strikes with efficient depth.

Andrey fell in love with web design during his bachelor’s studies and this passion has continued since. His portfolio contains various designs of websites, membership sites, apps and promo materials that he created working remotely with international clients. He developed an interest in technology during his design work and decided to pursue a Master’s in Computer Science. This gives him a unique skill set with a combination of art and technology making him a great addition to Lifestyle Workweek team as a Funnel Architect. 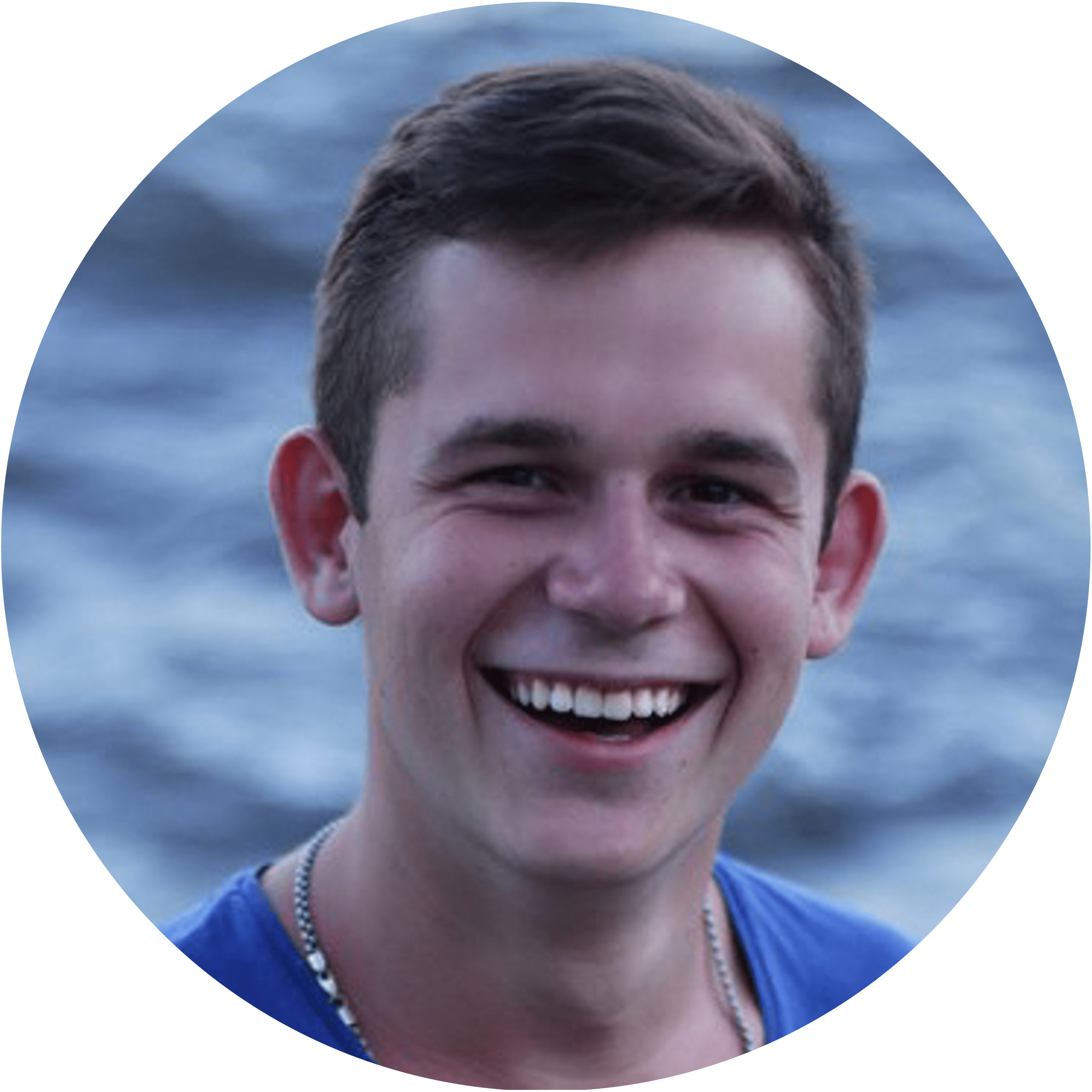 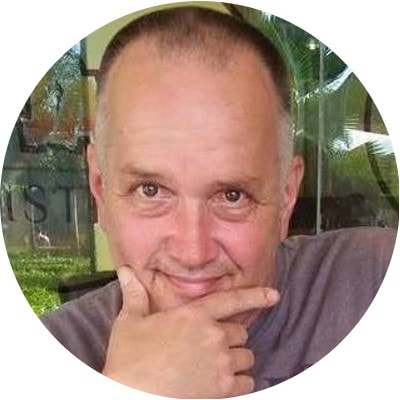 Tom has seen it all in his 51 years, everything from having to eat from dumpsters as a homeless man on the streets of New York to earning Millions and dining with diplomats at g7 summits in Beijing.

Often called upon by the top gurus for marketing advice, Tom has Never been in a niche he didn’t dominate, earning over 120 million over the years with his offers.

At last count, his paid book buyer count was north of 1.4 Million buyers, and he has managed roughly the same number of paid clicks over the years. Except with 3 additional zero’s Yep 1.5 BILLION with a capital B, and still counting!

If you were to ask HIM how he did it, he might not even be able to say, he made over 2 million online before ever buying a single training manual. He writes all his own sales copy, and designs some truly unique sales processes, Tom is a VERY good guy to listen to if your goal is to make money online.

All of her life Holly dreamed of owning her own business in an industry that allows her to help others. She fully believes in utilizing resources to minimize time working, and maximize time spent with loved ones.

Over the years of working and school, Holly learned the importance of hard work and dedication. She also learned the value of working hard to enjoy her free moments so life doesn’t pass her by. She wants her clients to have the same experience in their lives and businesses. Holly is the self-proclaimed queen of delegation and frequently teaches other business owners how to outsource in their own business to increase productivity and efficiency.

She has worked in a variety of industries: healthcare, aviation, customer service, accounts payable, sales, and the list continues. Some may see her diverse resume as a weakness, while she believes it’s her superpower. She is a woman of many talents; she can handle stress, think critically, and work well with people. 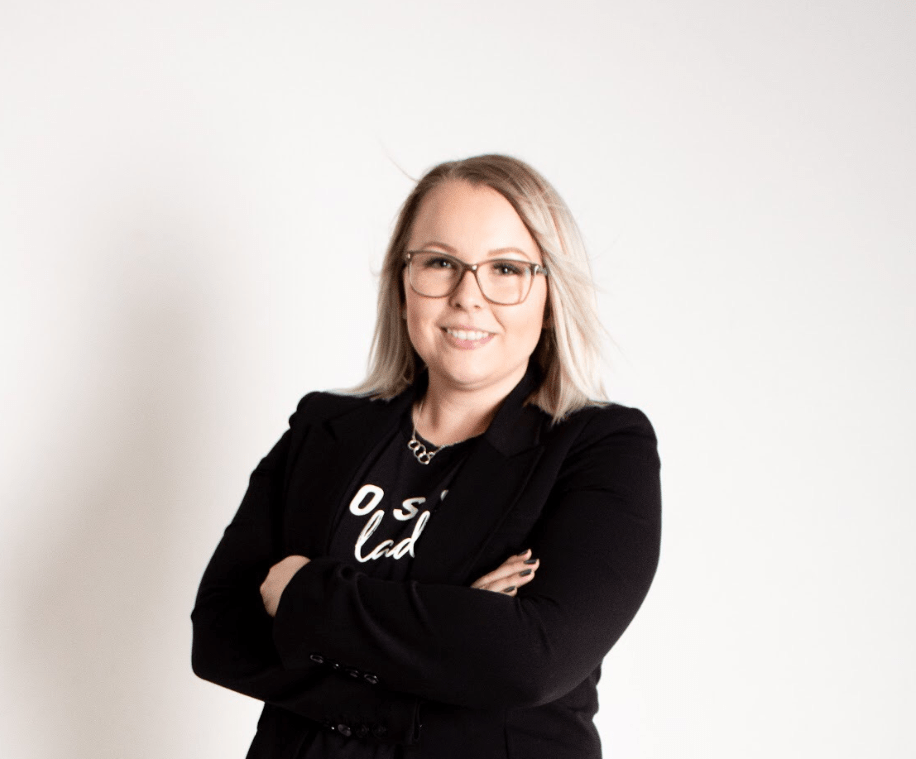 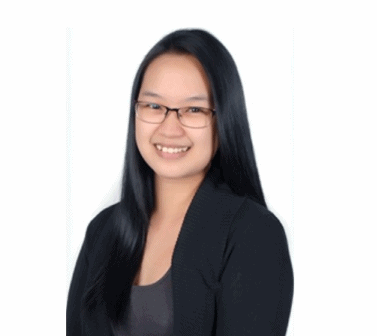 Since Jezelle (Jez) was very young, she was always seeking opportunities. While the majority of her childhood friends would enjoy running around and playing games, Jez would ride her bike and spend her day looking for treasures others may have discarded. She noticed people throwing stuff that are still useful for others so she seized this opportunity. She loved making people happy while also make a small profit, it was a win win. She was also known to save her chocolate bars from her Aunt and sell them to her classmates when she got to school. Since a small girl, her vision of her life and future have always been big and bright! Now her daily inspiration is to create a better tomorrow for her family and herself. She loves being able to work from home happily next to her husband who works from home too! They have a beautiful daugter they adore.